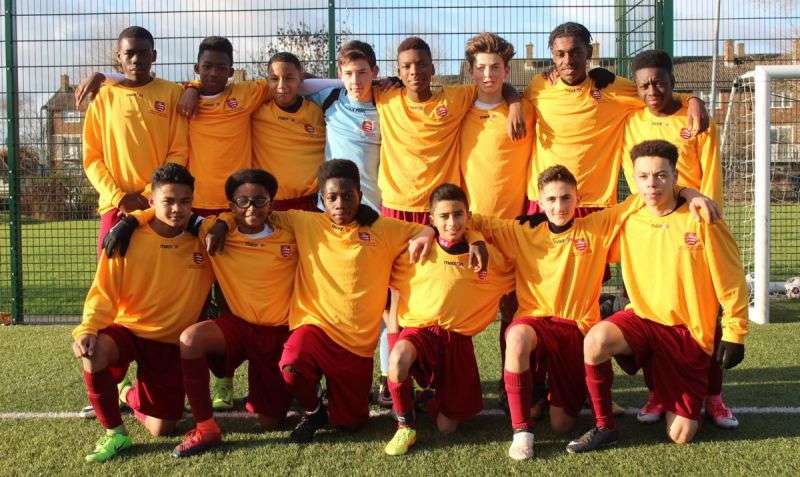 A strong second half performance helped Middlesex into the quarter-finals of the English Schools’ FA Trophy. The hosts started cautiously against a confident Norfolk side, who passed the ball well without troubling the Seaxes defence. In the 15th minute Middlesex scored an excellent counter-attacking goal; Reiss Walker caught a cross and quickly threw the ball to wing-back Zak Sturge who burst down the left flank, beating three players then crossing the ball to striker Henry Okenia who volleyed past the Norfolk goalkeeper from the edge of the penalty area.

Middlesex grew in confidence and played some lovely football as they kept possession of the ball, but were unable to make their dominance count. On the stroke of half time, Middlesex took their foot off the pedal as a Norfolk striker pounced on to a loose ball and slotted the ball into the net, ensuring the game was level at the interval.

Middlesex exploded out of their blocks in the second half, immediately winning the ball from the visitors. Middlesex midfielders Kai Williams and Martino Morgan-Germain dictated play and moved the ball well while substitute Ervis Sherrniku displayed his own skills.

Matthew Anderson – the smallest player on the pitch – became a big problem for Norfolk as he found himself everywhere on the pitch and started to dictate play, feeding some lovely balls into his team mates. The quick-footed Ervis Sherrniku scored the Seaxes second goal 20 minutes into the second half,  latching on to a loose ball and scoring with finesse.

At this point, Middlesex were in cruise control. What looked like a cross from Felix Frimpong lobbed the Norfolk ‘keeper from the wing. After the game, Frimpong said that he meant it. The scoring was completed when Jamie Sacopon scored his first County goal of the season and Middlesex’s fourth on the day, making a thunderous run then rounding the ‘keeper.

Middlesex manager Dean Sylvester observed that “this was a great all-round team performance.  The boys can go all the way to the finals if they continue to perform in such a professional manner.” Middlesex face Hampshire away next for a place in the semi-finals. 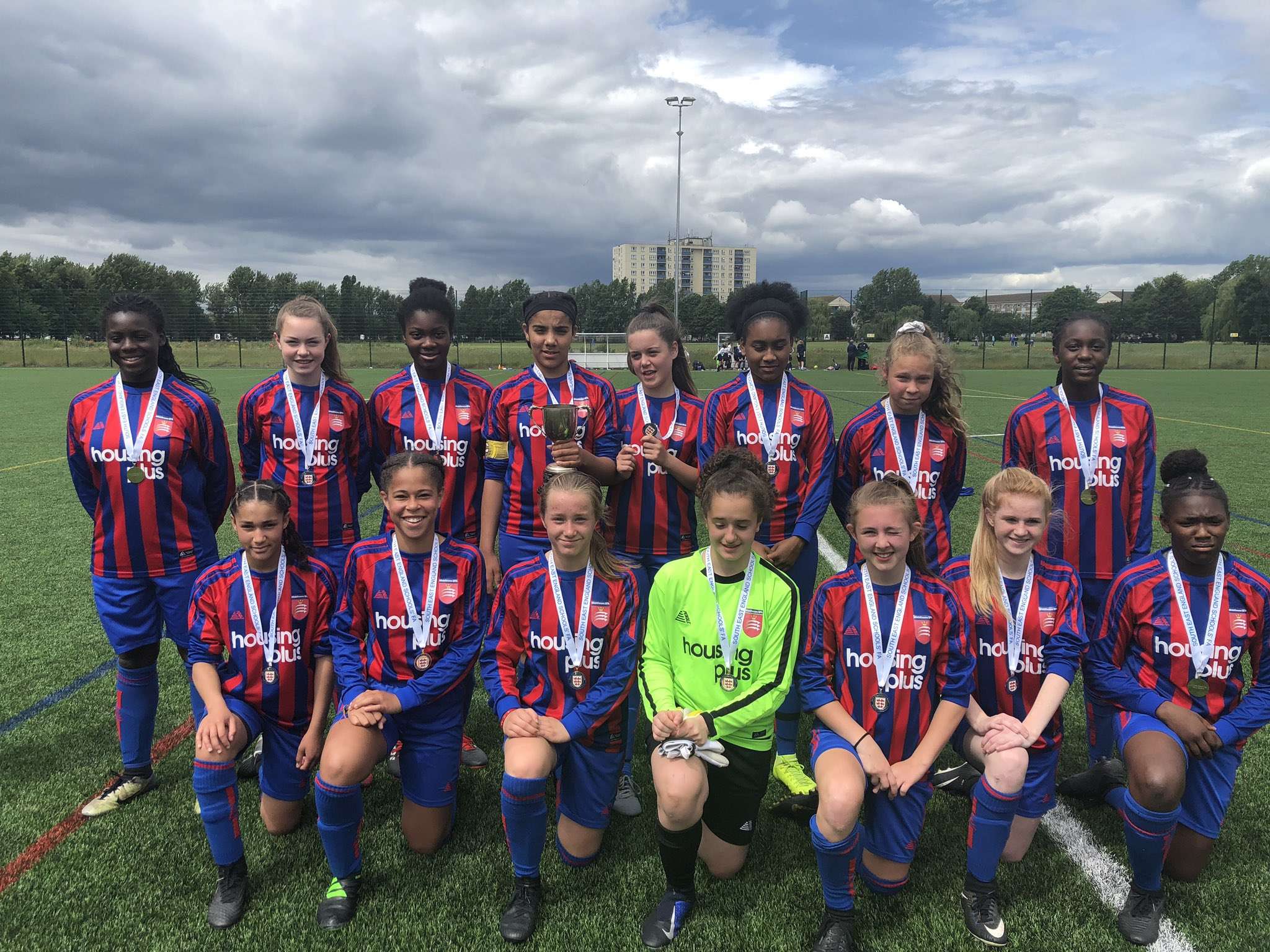