The Representative Teams season has got off to a mixed start, with four matches against the Sussex Schools’ FA yielding one victory.

On Wednesday 30th October, the Under-18 squad travelled to Ardingly to play Sussex in the ESFA Inter-County Trophy, but were defeated 4-0.

The following Saturday, 2nd November, it was Middlesex who enjoyed home advantage when the Under-14, Under-15 and Under-16 squads from the two Counties met at the Concorde Club, Cranford.

U14 Rep. Team defeated by Kent 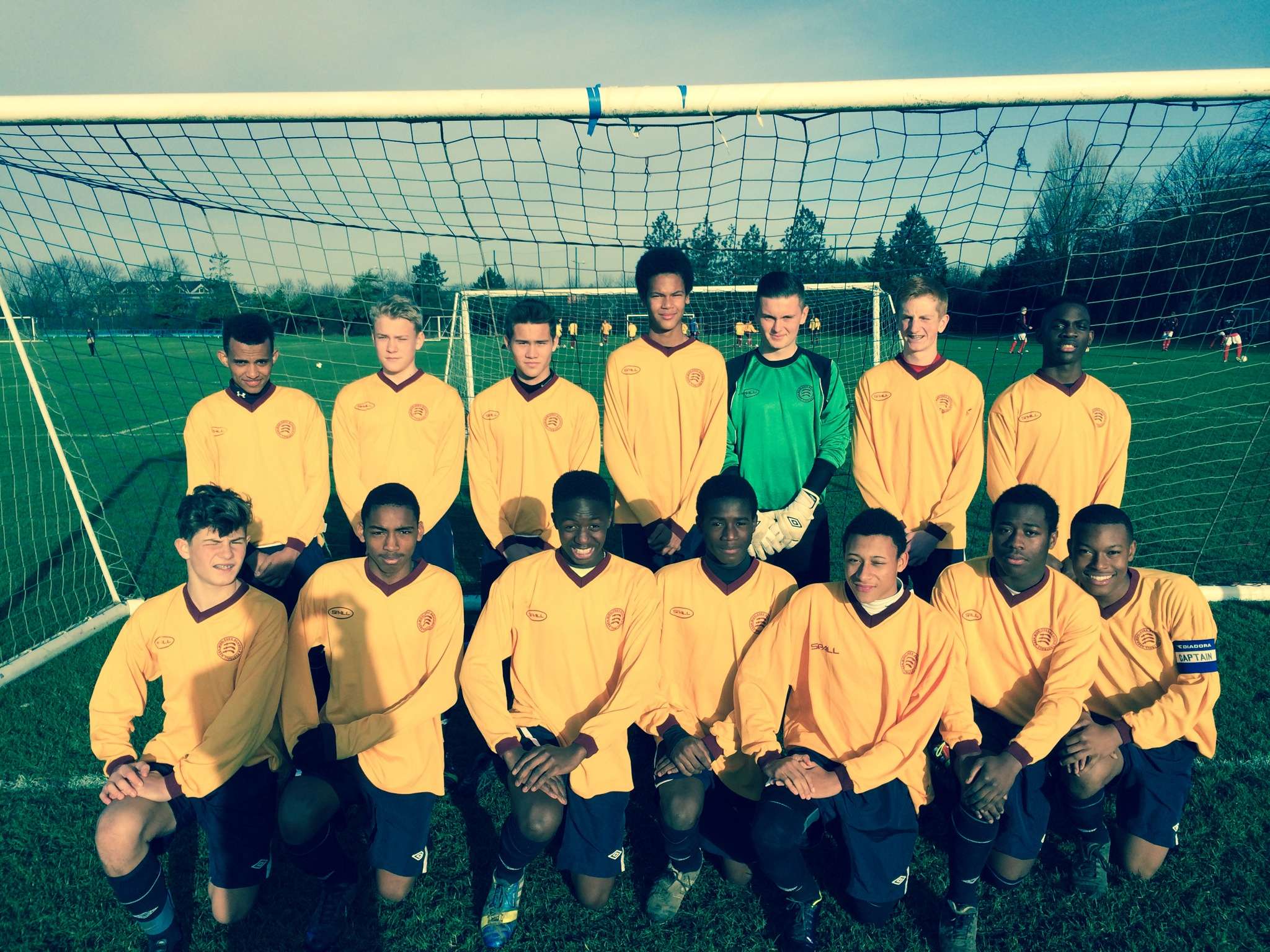