Inner London too strong for U14s

The Under-14 Representative Team fielded a much-changed starting XI for their fixture away to Inner London; late withdrawals due to illness not helping the Seaxes' cause ahead of this always keenly-contested match.

The home side took advantage of Middlesex's unfamiliar line up and swept into a five-goal advantage within 24 minutes. However, by the end of the first half, the visitors were beginning to look much stronger. Five minutes before the interval, Middlesex reduced the deficit with Felix Amoah scoring from a corner, and Middlesex were unfortunate not to score again with both Kyle Oyutode Wilson and Amoah seeing their efforts go wide.

The second half was far more evenly contested and against the run of play Inner London extended their lead when a shot from just inside the Middlesex penalty area was controversially adjudged to have crossed the line by assistant referee. Dominic D’Souza scored Middlesex’s second to make the final score 6-2, taking a pass from Remel Larwood on the right wing before cutting inside and scoring just inside the left hand post. 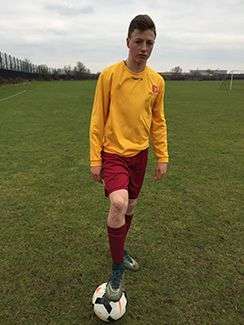 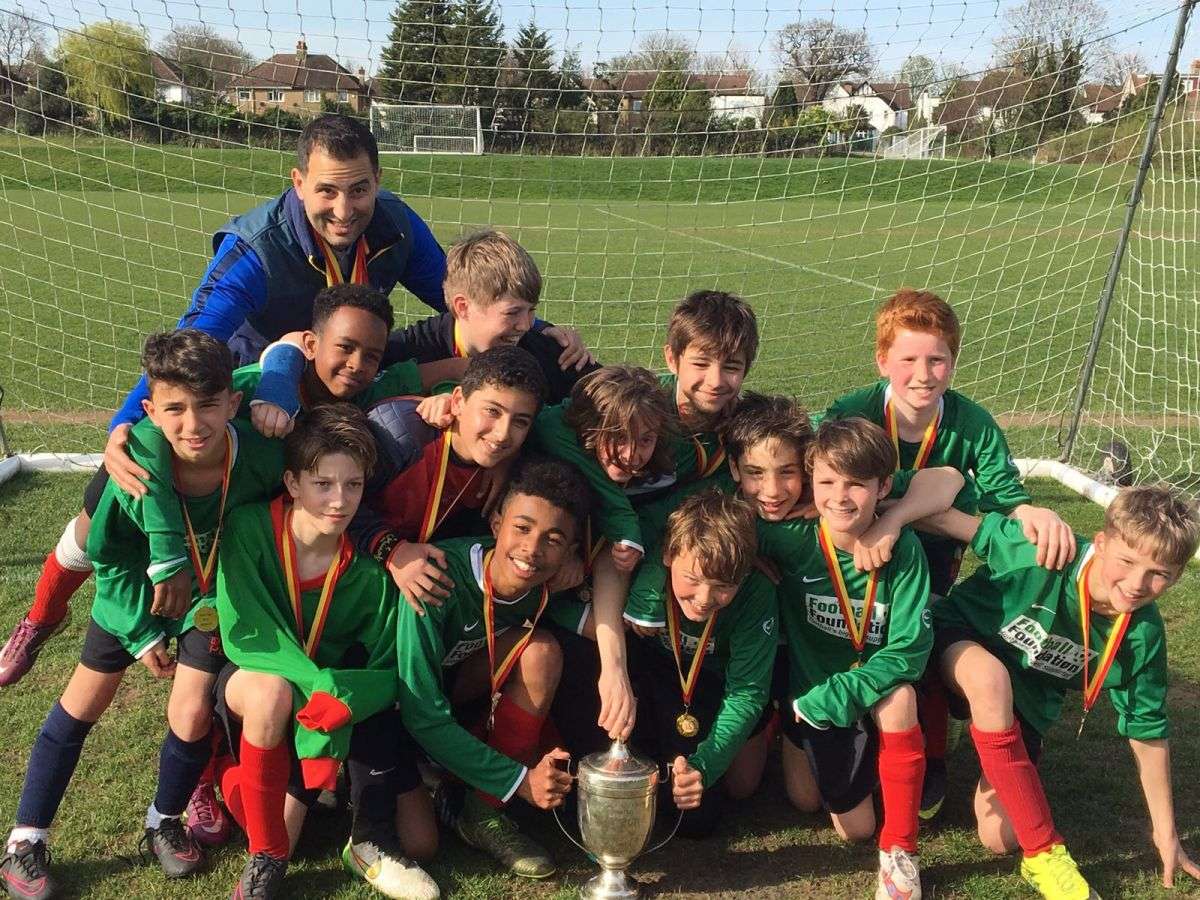