The Middlesex Schools’ Football Association has been notified of the arrangements for the 2020-21 Girls’ Inter-County Trophy Finals. These are as follows:

This match will take place on Sunday 12th September at Sixways Stadium, Worcester. Boasting a capacity of 11,499, Sixways is the home of Worcester Warriors RUFC, who play in the top division of English Rugby Union, and Worcester Raiders FC, who play in Division One of the Hellenic League. Sixways has an artificial pitch, meaning that the Final and both semi-finals of the 2020-21 ESFA Inter-County Trophy will have all benn played on artificial turf.

The match will kick-off at 4:30pm and must be settled on the day. In the event of a draw, the Final will be decided by the taking of penalty kicks. There will be no extra time.

Free tickets can be booked online by visiting the ESFA website; the deadline for doing so is Wednesday 8th September.

This fixture is being played at the EBB Stadium, Aldershot, which was formerly known as The Recreation Ground. The fine, ‘old school’ venue is almost 100 years old, having been the home ground of the original Aldershot FC from their formation in December 1926 until their demise in March 1992. The current Aldershot Town FC, which currently plays in the National League following relegation from League Two in 2013, has called the EBB Stadium ‘home’ since they were established as a phoenix club in May 1992.

The EBB Stadium has a capacity of 7,100 and a grass pitch. The match against Gloucestershire takes place on Saturday 18th September at noon. Like the U16 Final, this tie must be settled on the day. In the event of a draw, the Final will be decided by the taking of penalty kicks.

Free tickets can be booked online by visiting the ESFA website; the deadline for doing so is Wednesday 8th September.

Points to note for supporters

To attend either match, supporters must obtain a free ticket from the English Schools’ FA. Supporters without valid tickets will not be admitted. Both venues have ample parking and good links to the National Rail network.

Parents, family members and friends are more than welcome at the matches, but cannot be accomodated on the team transport, which is for players and coaching staff only.

Middlesex will be wearing a special, commemorative all-white kit in both games. This has been made possible by an exceptionally kind anonymous donation, plus the generous support of our Girls Football partner, Housing Plus. The players’ shirts will be customised with their surname and shirt number, so that they can keep them as a memento of reaching the National Final.

For both competitions, this is the second time that Middlesex have reached the Final. In the U16 Girls’ Cup, Middlesex nearly went all the way in 2008-09, but were defeated by West Riding, In the U14 Girls’ Cup, Middlesex are actually the current joint holders; COVID-19 prevented the Seaxes from doing battle with Lancashire and so the Counties shared the title. The majority of that U14 side will be turning out at Worcester, ‘playing up’ by a year. If either squad goes on to win their Final, they will be the first Middlesex team to win a national title outright since the U19 Boys squad of 1993-94. 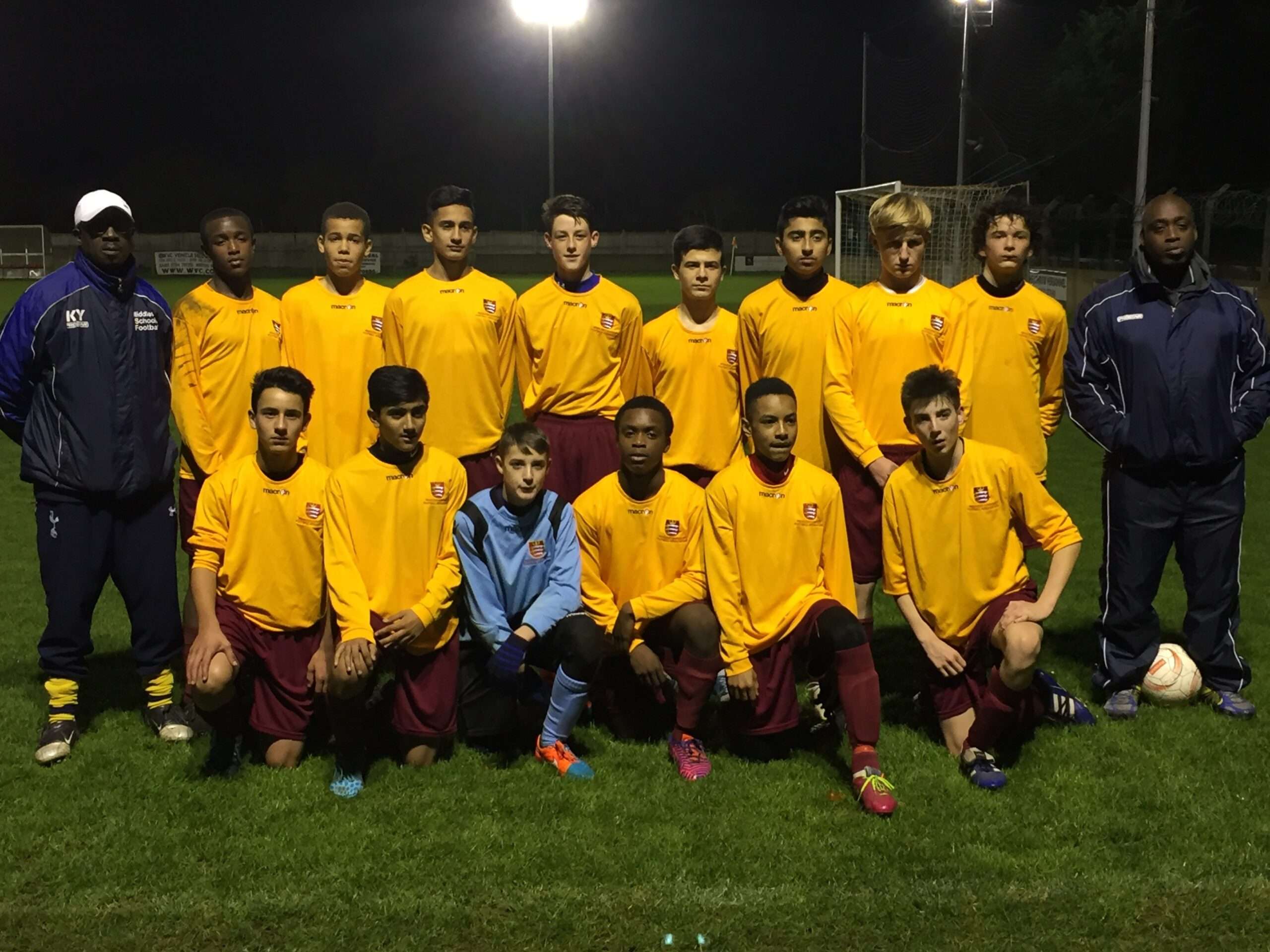 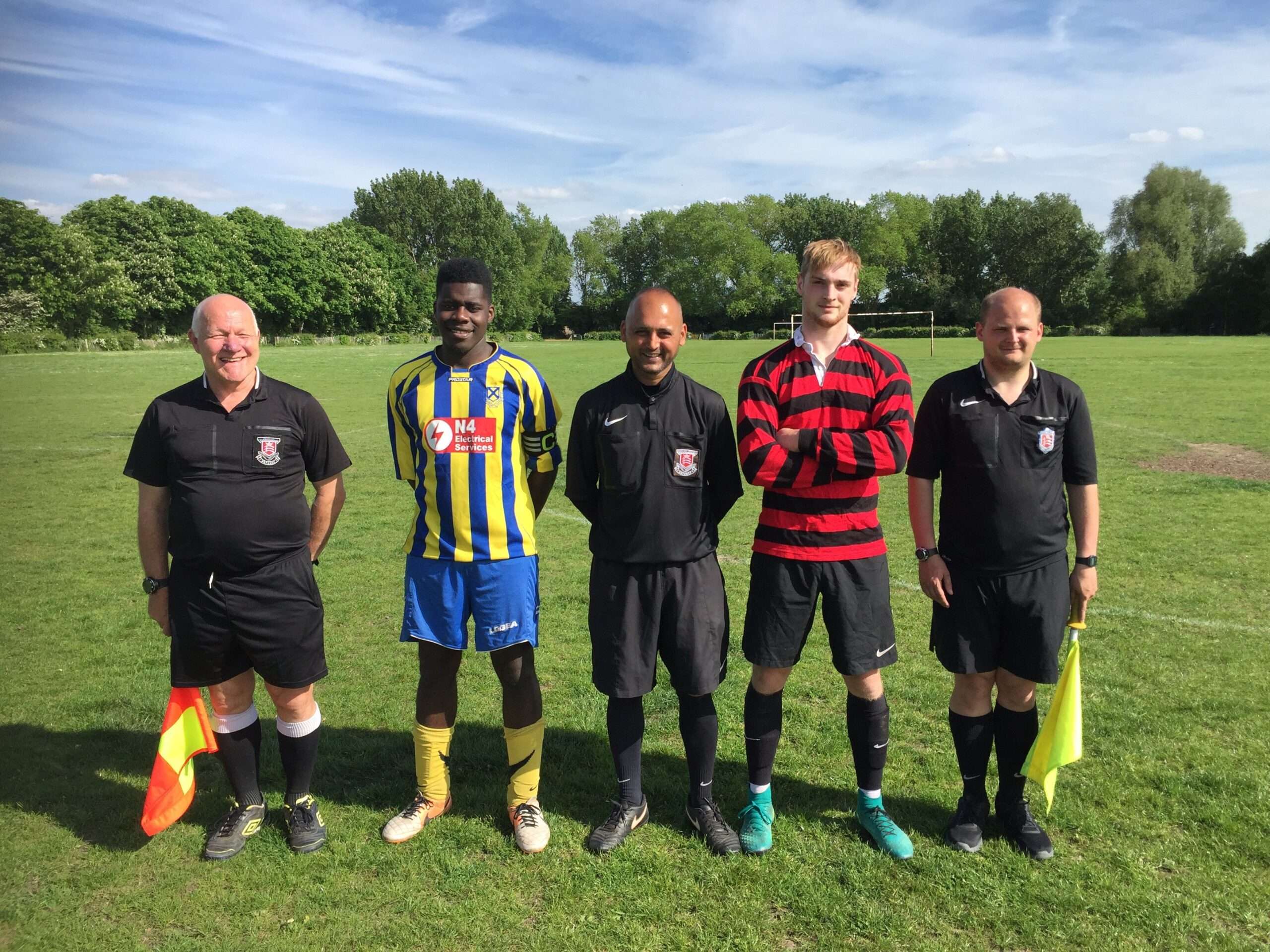