The Middlesex Schools’ Football Association is pleased to announce that the following players will form the 2021-22 U14 Boys Representative Squad:

It is from this pool of players (plus any additional players added to it in the coming weeks) that the matchday squad for each SEESFA fixture will be selected, starting with the match against Inner London on 20th November. Matchday squads will also be announced on this website, as will the final squad selections for our other Representative Teams when these are confirmed.

We warmly congratulate all of the selected players and wish them every success in this season’s GE Knowles Cup matches. 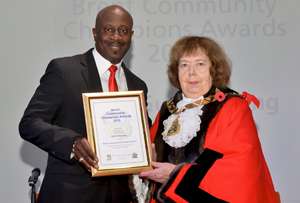 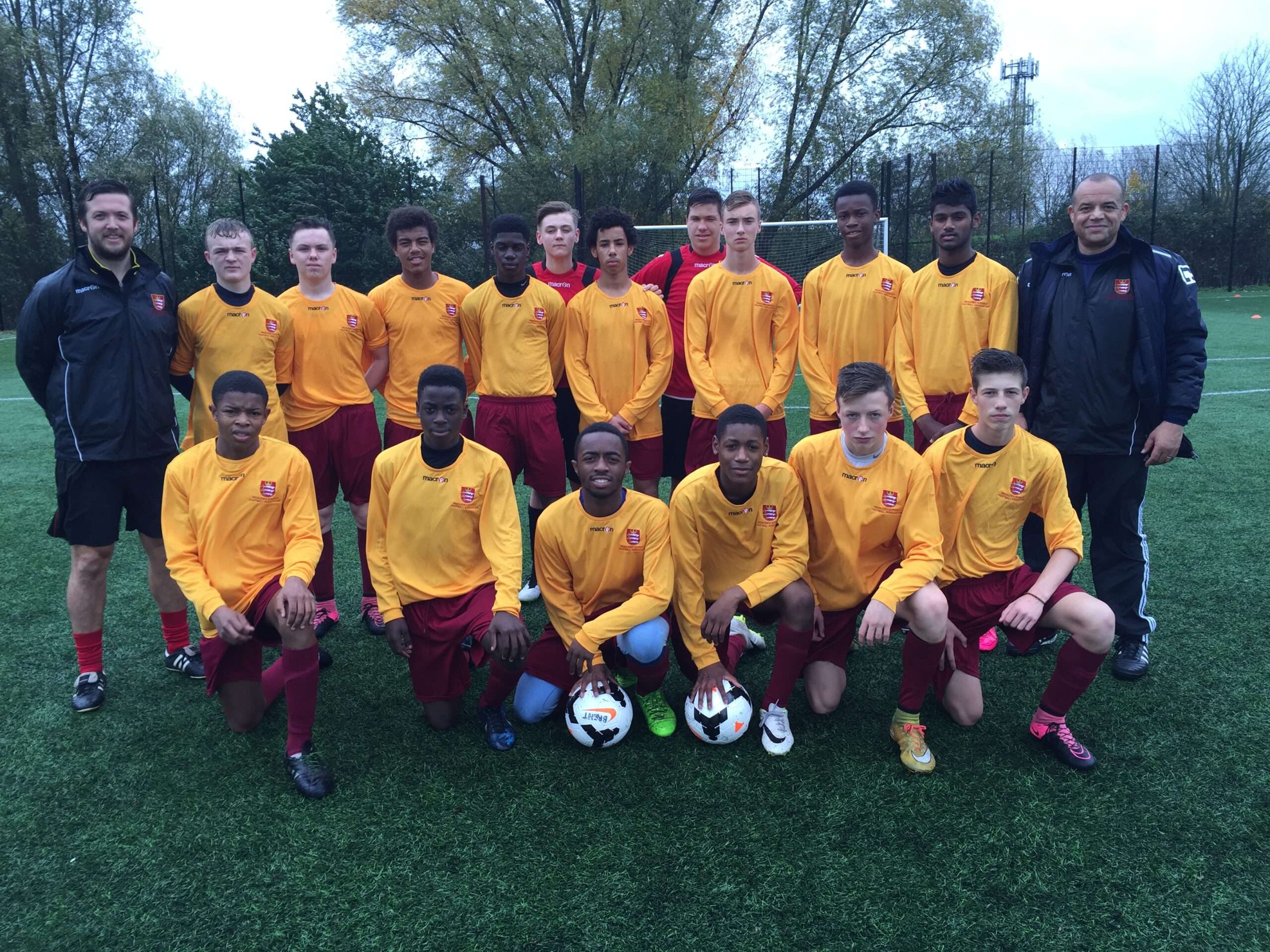