Girls’ SEESFA Finals to be played at Ramsgate 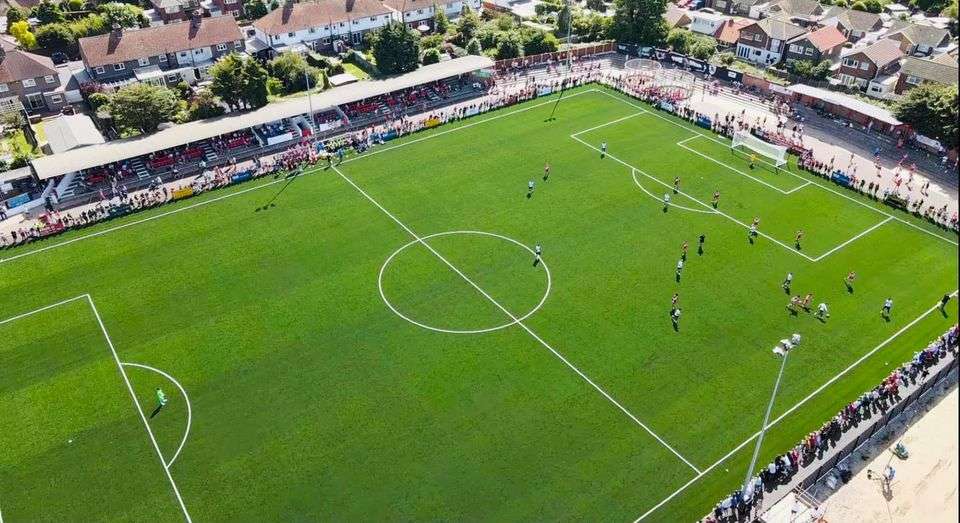 The arrangements have now been confirmed for the Finals of this season’s South-East England Schools’ FA Girls’ competitions.

The Middlesex squads have reached both Finals, which will be hosted by the Kent Schools’ FA. With the same Counties playing in both Finals, they will be played ‘back to back’ at the same venue.

The Essex Cup for U14 Girls squads, which Middlesex hold having won the last completed tournament in 2019 and Victoria Dodds Trophy will both be decided on Saturday 28th May at Ramgate FC, Southwood Stadium, Price’s Avenue, Ramsgate,
Kent, CT11 0AN. The first match will kick-off at 12:00 noon and the second game at 2:00pm.

Southwood Stadium has an overall capacity of 2,500 and a licenced clubhouse. It has a recently installed 3G pitch, which will provide an excellent surface for what are certain to be two extremely close matches.

Both Counties have an excellent record in recent seasons; both Kent squads have reached the Finals of this season’s ESFA Champions Cup tournaments, while Middlesex won the 2020-21 U14 Inter-County Trophy, which was played on a knockout basis and were Finalists in the 2020-21 U16 Inter-County Trophy but did not participate in the 2021-22 Champions Cups for logistical reasons. 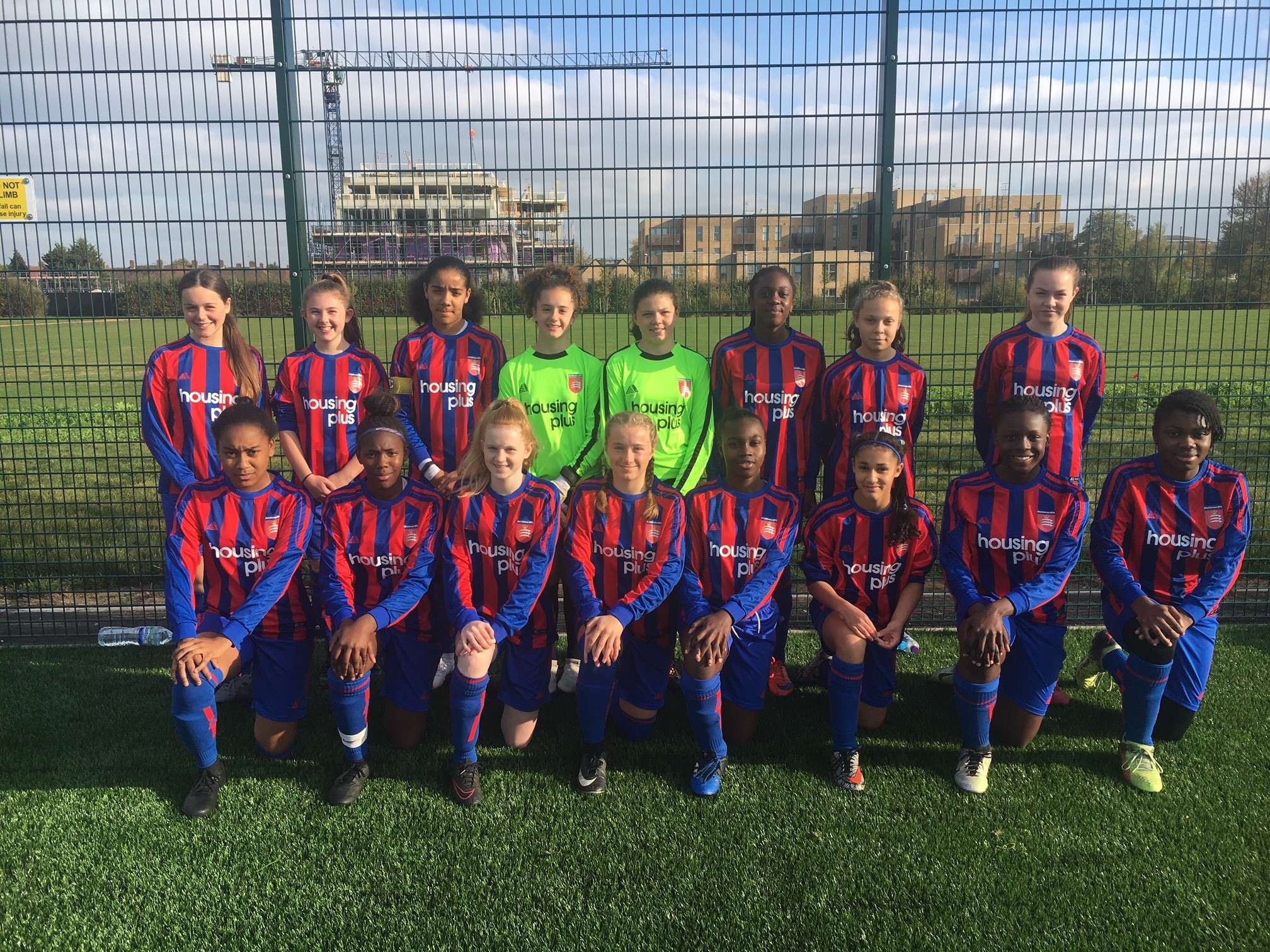 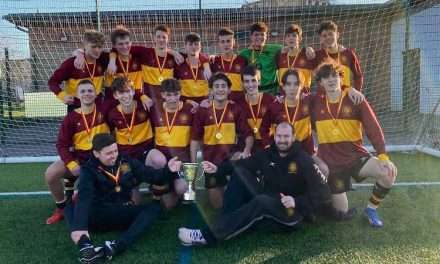 UCS and St Ignatius celebrate after dramatic day of Finals

Home » News » Girls’ SEESFA Finals to be played at Ramsgate