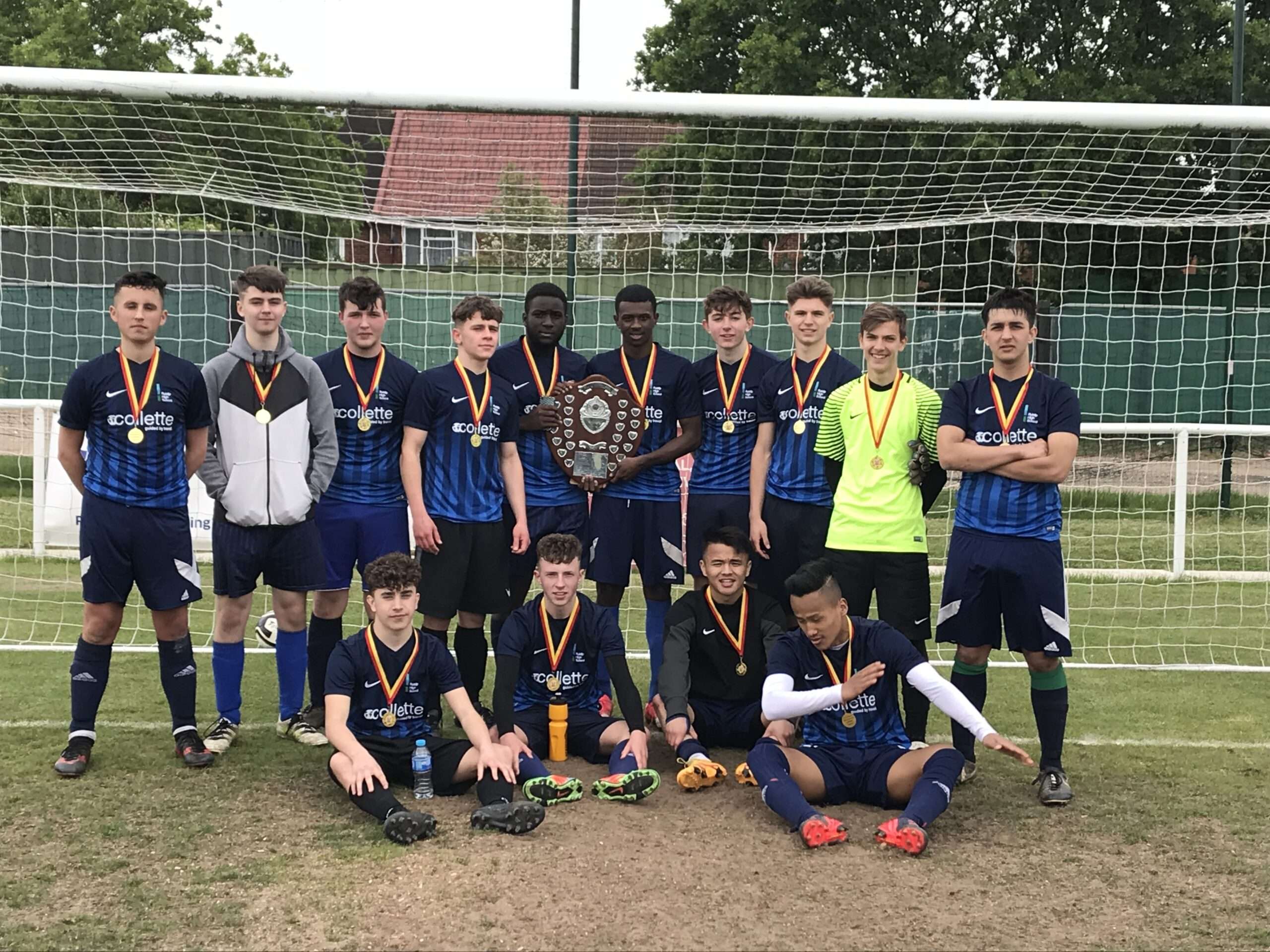 Ruislip High School won the U18 1st XI League Championship after a hard-fought 1-0 victory over Enfield Grammar School in the Final. The Hillingdon-based school had qualified for the end-of-season play-offs by finishing third in the table and had reached the decider by defeating the previously unbeaten Mill Hill.

Enfield had only just reached the knockout phase, claiming the fourth spot by a single point. They then travelled to Finchley Catholic, who had led the table at the end of the regular season and secured a famous victory.

The decider was played at North Greenford United and eventually went the way of Ruislip High, despite a valiant effort by Enfield Grammar.

Entries for the 2018-19 MSFA Competitions are now open until 31st May. If your school has not yet entered and would like to do so, simply complete the online form.